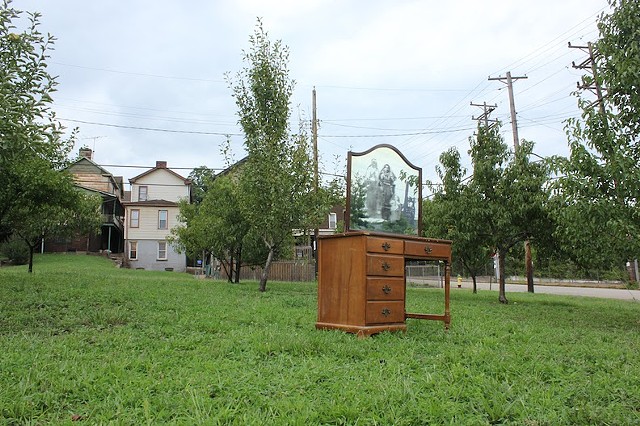 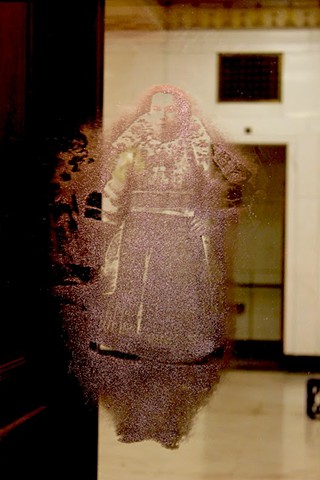 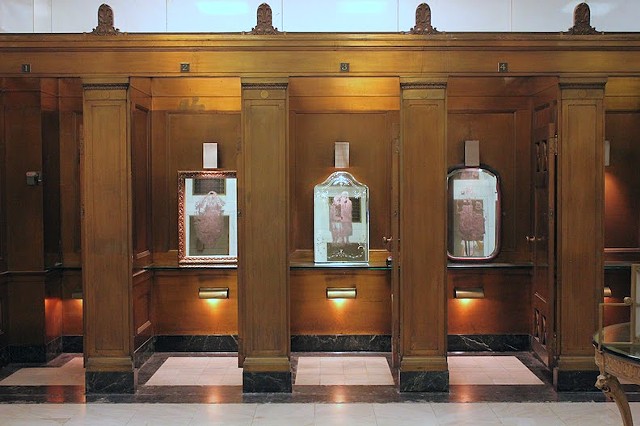 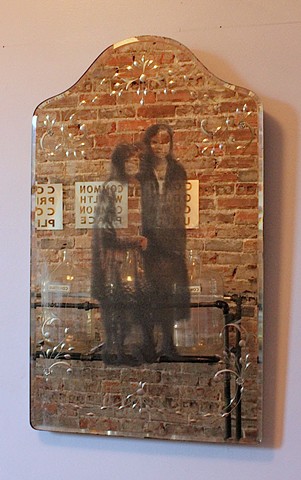 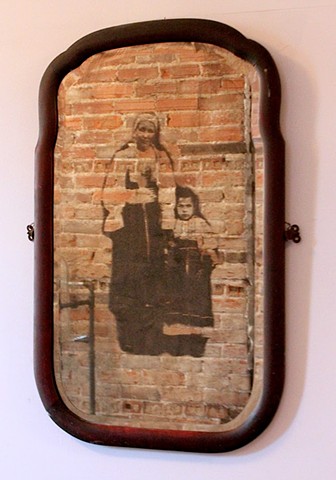 From the late 1800’s through the early 1900’s, the United States was transformed from a mostly agricultural society of rural towns of farms and horsepower into industrial metropolitan hubs ruled by steam engines, steel and coal. Cities like Pittsburgh, Braddock and Chicago were rapidly filling with immigrants from around the world seeking new life and opportunities built in the steel furnaces and coal mines of the Industrial Revolution. Reflecting Forward: Forged Memories focuses on the role of women who came into this country, often the sole representatives of their family, to put down roots and build the American Dream. With husbands in the steel and coal industries making only a handful of dollars a week and working unregulated 12-20 hour shifts, these women bore the additional burden of working odd jobs to try to make ends meet while often raising children in the overcrowded and underserved slums of these wealthy metropolitan giants. Many generations have surged forth since, the memories of these women still with us-- forged in steel, blackened by coal-- etched deep into the core of our being.